The Northern Alberta Xtreme (NAX) was launched in 2013 with the creation of the Female Prep team.

In 2015, the Elite 15’s team was added, winning the league title in their first season.

In 2016 the U18 Prep team was added, while the Female U18 Preps would join them in the Canadian Sport School Hockey League (CSSHL).

In 2017 the U15 Prep team was added and won the John Reid Memorial tournament and Chilliwack Bantam AAA Invitational.

In 2022 the U17 Prep team was added while the U16 Prep team transitioned to become a U17 travel team, bringing the program to its current status of five competing in the CSSHL. 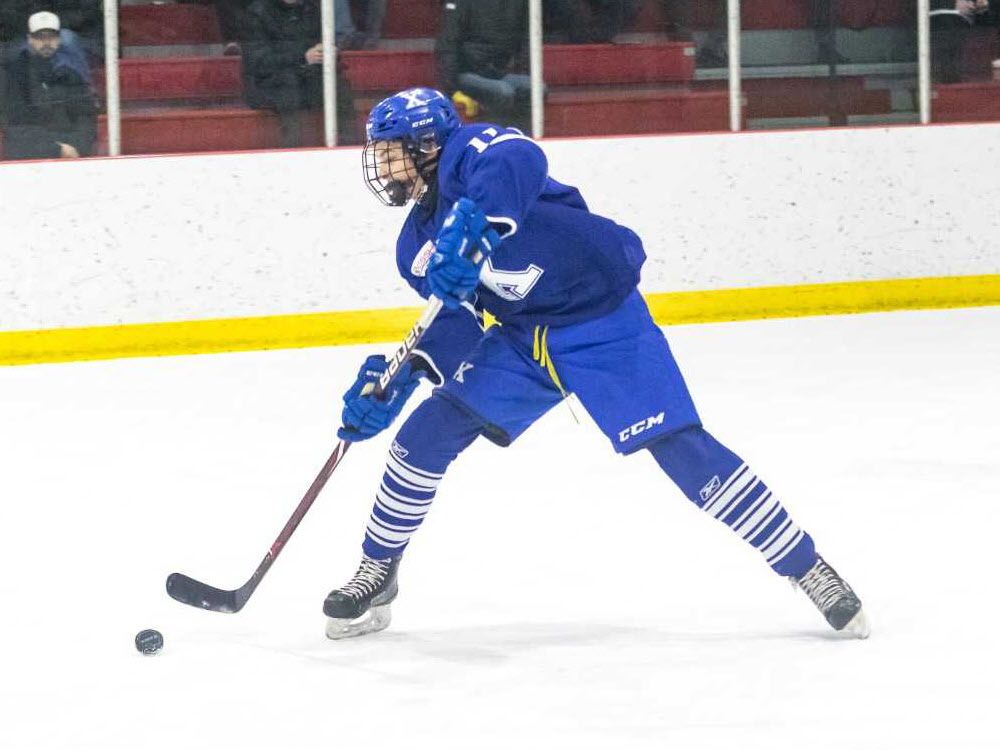 The Northern Alberta Xtreme incorporates a variety of technical skills coaches to assist with player development in the program. As such, NAX works alongside Making Stridz owner Brian Shackel who has been recognized as an expert power skating instructor in the Edmonton area. Through the utilization of technology along with Brian’s years of expertise he is able improve upon the skating technique and abilities of our student-athletes by incorporating his services into our program’s weekly routine on-ice.

NAX also utilizes the offensive and defensive skillsets of former NHL/professional players Rob Brown, Jason Strudwick, Kane Lafranchise and Paul Manning. Our highly knowledgeable skills coaches takes skill repetitiveness/reinforcement and blend it into hockey IQ development working on stick handling, distributing and receiving different types of passes, and shooting with different angles and strides, board battles, playing open ice one on ones, and transitional game-play to create an environment to teach the fundamentals of playing with and without the puck.

Northern Alberta Xtreme Student-Athletes are enrolled in the Black Gold School District at both John Maland High School and Riverview Middle School in Devon, Alberta. We strongly encourage all of our student-athletes to become lifelong learners; therefore, the Xtreme program under the guidance of our Director of Academics (Paula Smith) alongside Assistant Director of Academics (Charla Ceulemans) work to ensure that both the long-term and short-term academic planning for our student-athletes is properly organized. John Maland High School has also been recognized as an official SAT test writing center.

The fundamentals of a successful hockey player often start with off-ice development. At NAX our student-athletes engage in off-ice programs such as flexibility, strength training, and conditioning with Barry Butt and his Premier Strength staff, nutrition classes, culture days/team builders, and hockey 101 classes to ensure our student-athletes possess the proper tools to ensure their success on and off the ice, both while at our program and after .

Congratulations to NAX alumni Roest, Brady, Miller, Wolfenberg, Fink, and Matthew on getting invited to the Canada West selection camp

6⃣3⃣ players from across @cjhlhockey have earned invites to 🇨🇦 East and 🇨🇦 West selection camps ahead of the #WJAC.

Billy McGuigan will lead East as head coach, while Justin Falk will take the reins for West.

Congratulations to Ryan Grout, Jordan Switzer and Lukas Kaplan on making the team 👏

Introducing the Team Alberta U16 Male squad that will compete at the @2023CanadaGames in PEI!

Lukas Kaplan (@NAXHockey) has signed a WHL Standard Player Agreement with the @WHLsilvertips after they selected him in the sixth round, 130th overall at the 2022 WHL Draft