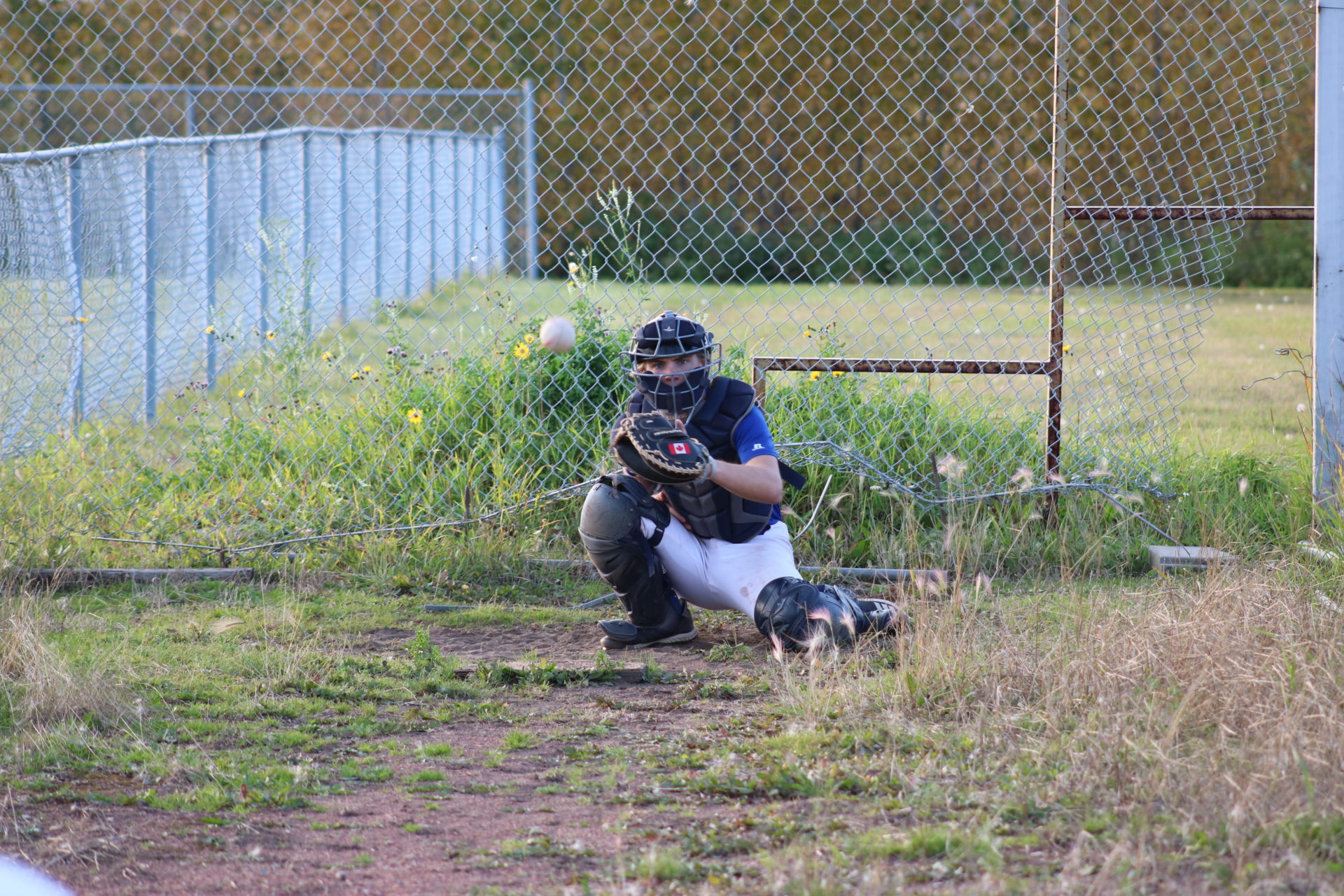 NAX student-athlete Ryan Ludwig has officially committed to the Fairleigh Dickinson University (FDU) Knights baseball team for the start of the 2021/22 season.

“I was actually in class on October 20th and I sent an email to all three coaches on their staff. I honestly didn’t even expect a response. I was sitting in my afternoon class later when I got a text from a number I didn’t recognize and coach Ethan Newton from FDU texted me asking if I could answer a call and asked me some basic questions.”

“We kind of just stayed in touch and then he directed me to Head Coach Rob Ditoma. We were just texting while watching College Football and he told me he was prepared to offer me a spot on his team.”

FDU is an NCAA Division I program located in Teaneck, New Jersey playing in the Northeast Conference (NEC), as one of the conferences 11 original founding members.

“I was 100 per cent committed, I didn’t even second guess myself. I knew that as a Division I school, I knew that they were the team I wanted to play for,” said Ryan. “I’m really proud of my decision to commit there. It’s been a dream of mine (to play Division I) ever since I made the switch from hockey to baseball.”

“The biggest thanks would obviously go to my parents. They’re the ones who risked everything and gave up everything for me to pursue a dream. They’ve put in everything for me to get to this spot,” said Ryan. “I’d also like to thank Mike Johnson for being a great influence on me, and NAX Director of Academics Paula Smith for helping me get everything together the last couple of weeks.”

Born and raised in Edmonton, AB, Ryan played his minor ball from coach pitch to U16 with the Confederation Little League Club. Now a high school senior, Ryan joined the Northern Alberta Xtreme baseball program for the 2020/21 season, the programs inaugural year.

Jason Stewart launched the NAX hockey program in 2013. Originally housed in conjunction with St. Francis Xavier High School, the program switched to its current home in the Black Gold School District in Devon in 2016.

With a vision to expand, the baseball program was launched in 2020 as the second NAX sport. Coached by former MLB pitcher and two-time Canadian Olympian Mike Johnson, baseball is currently an after-school program, but will be looking to transition to a similar in-school program, like hockey, in the near future.

“The big part was obviously my relationship with Mike Johnson, and learning about the NAX program. I know that they have a really good hockey program and have had some really good kids come out of there so I knew that their baseball program would follow suite, especially with Mike and Todd Betts on their coaching staff so I knew that right away that was my place to go and I wouldn’t have any regrets,” said Ryan on his transition to NAX.

No stranger to hockey, Ryan made the Edmonton Zone for the Alberta Winter Games in his second year of U13, winning the tournament with a handful of former NAX hockey players in 2016.

Later that year Ryan was asked to play for Team Canada at the Cal Rikpen World Series in Baltimore, MD where Ryan fell even more in love with baseball. An undersized catcher at 5’7, 150lbs, Ryan quit hockey that fall to focus on baseball year-round, though he noted his former hockey skills and experiences have translated to the diamond.

The full-time switch has yielded plenty of positive results including his U16 team winning the Canadian Senior League National Championships and earning the right to compete in the Senior League World Series in Clemson, SC against the top eight international teams and top eight teams from the United States.

While Ryan is looking forward to his life as a student-athlete next season where he will enter the business field, he still has his eyes set on one day going pro.

“I mean that’s obviously the end goal. I’m not really looking there right now. I’d really love to get drafted and play pro ball. As a kid from Edmonton I know it’s pretty slim chance of that happening but I’m not counting anything out on that aspect of things at all.”

Ryan and the NAX baseball team have currently transitioned to the indoor aspect of their training at 5 Tool Fieldhouse and will look to play their first games come the spring of 2021.